Geoquip Marine conducted a scientific research project on-board MV Great Manisha with the GMTR120 and 17 scientists from IODP Expedition 347 Baltic Sea Paleoenviornment. The aim was to conduct coring and logging operations at nine sites off the coasts of Denmark and Sweden.

The study envisaged providing new insights into climate, sea-level and ice-sheet change, and biogeochemical processes and the expedition was led by scientists from the Södertörn University, Sweden, and Aarhus University, Denmark.

The mission’s chief scientific goals were to study:

The offshore phase of the research lasted 63 days without incidence. 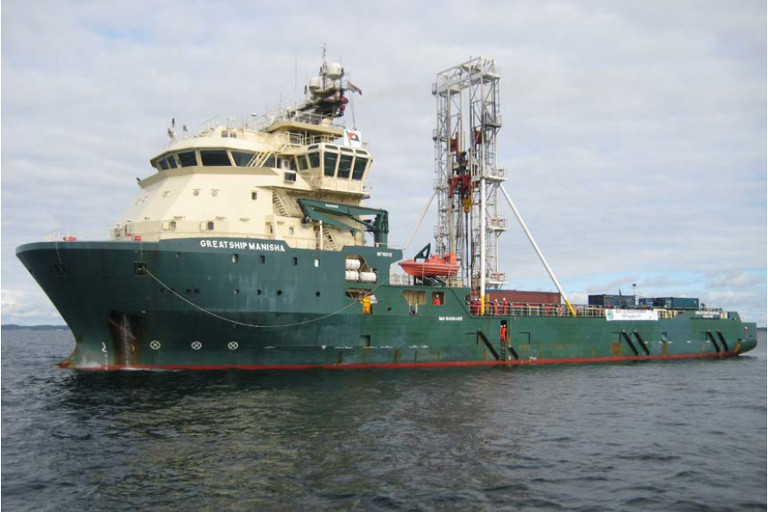